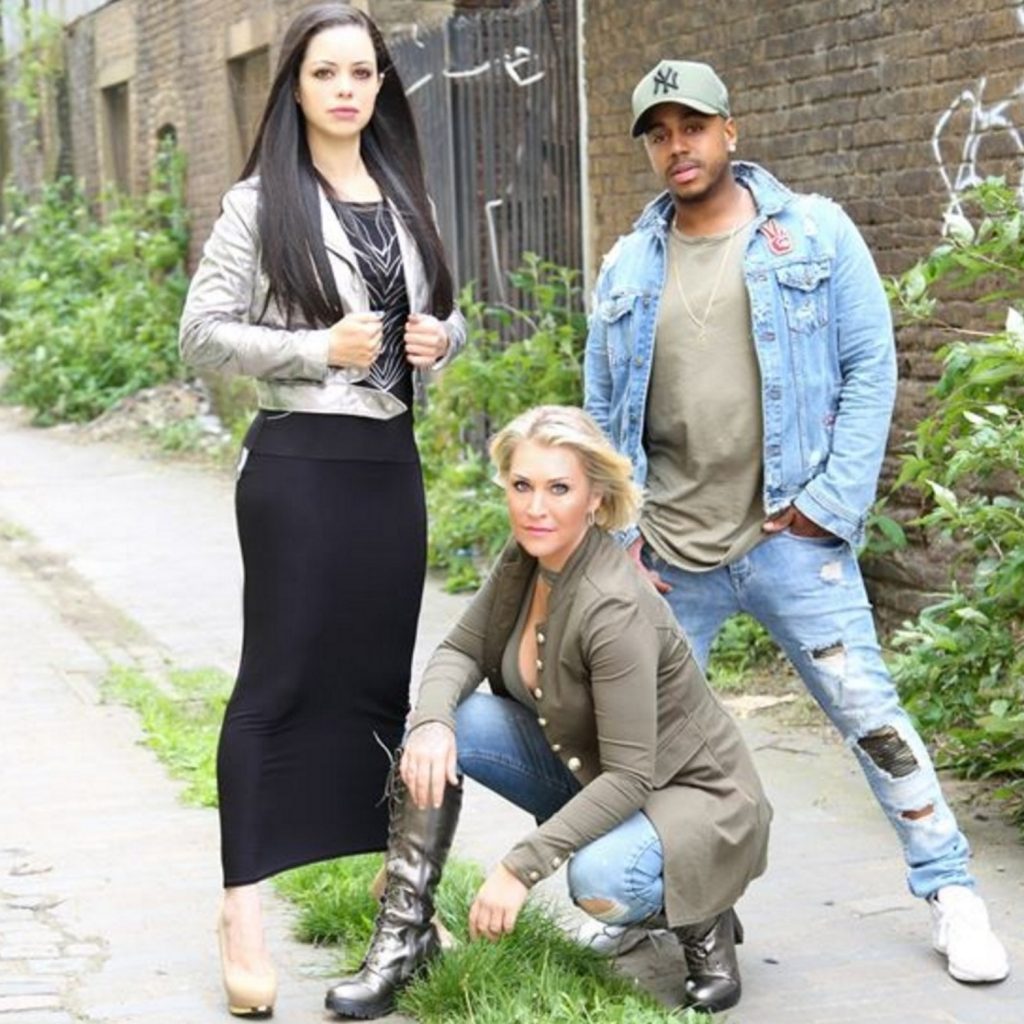 After having huge success around the world in the late 90’s/early ’00s as S Club 7, Jo, Bradley and Tina from the band now tour as S Club Party. Playing their greatest hits such as ‘Reach’ and ‘Don’t Stop Movin’, there still ain’t no party like an S Club party!