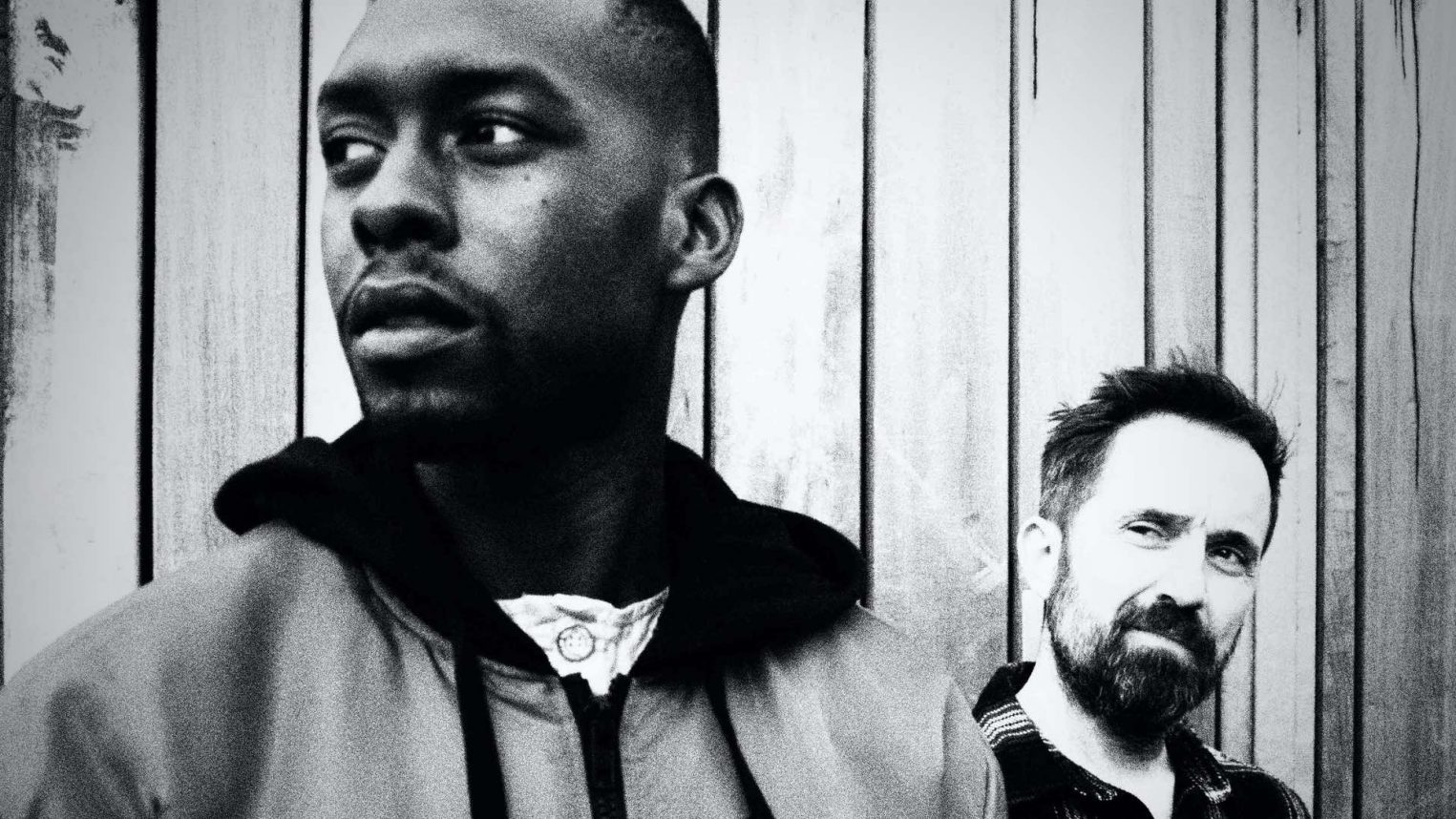 Best known for international hit single Turn Around, Phats and Small are a British dance music duo made up of Jason “Phats” Hayward and Russel Small.

Phats & Small stormed the music scene in 1998 with debut single Turn Around reaching number three in the UK Singles Chart before climbing to number two. Only a year later had they released their first album, Now Phats What I Small Music, a clever play on words combining their names with compilation series Now That’s What I Call Music. Singer Ben Ofoedu sang on two tracks, Tonite and Feel Good.

1999 was a big year for Phats and Small as they became known for their remix of the Earth, Wind and Fire track, September and Simply Red’s Ain’t That a Lot of Love. Their singer Ben Ofoedu left the group so backing vocalist Tony Thompson was made the main vocalist and sang on most of the tracks in the second album. This Time Around was co-produced by Jimmy Gomez in 2001 and became their second album.

2005 saw them make a return with a brand new album and new vocalist Ryan Molloy, the album Soundtrack to Our Lives featured single Sun Comes Out which was sung by former vocalist Ofoedu and a new vocalist, Carrie Luer.

Now veterans of the scene with more than 20 years’ experience behind them, the pair have played sold out shows at top clubs all over the world including many of the world’s greatest from Cocoon in Frankfurt to Ministry Of Sound in London. Along the way they have teamed up with fellow big stars such as Fatboy Slim, Carl Cox, Todd Terry and Arthur Baker. Now they are as important and influential as ever, and are signed to the Armada label founded by legendary EDM star Armin van Buuren.