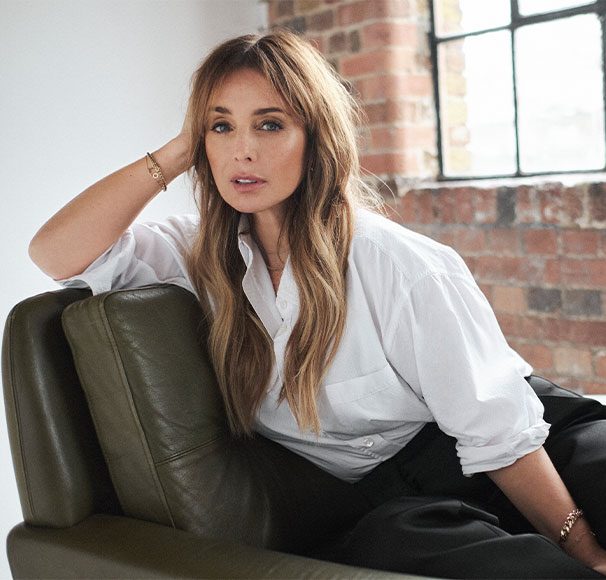 Louise Elizabeth Redknapp is an English singer, songwriter and media personality. She was a member of Eternal, a R&B girl group which debuted in 1993 with their quadruple-platinum studio album Always & Forever. In 1995, she departed from the group for a solo career, in which she released the platinum-selling albums Naked (1996), Woman in Me (1997) and Elbow Beach (2000). Redknapp has sold over five million records in the UK, and 15 million records worldwide.

Aside from music, Louise has presented several television shows and was a judge on the UK version of So You Think You Can Dance. She was married to the English former footballer and television pundit Jamie Redknapp.

In 2016, she reached the final in the fourteenth series of BBC One’s Strictly Come Dancing.

Heavy Love, her first studio album in almost 20 years, was released on 17 January 2020.