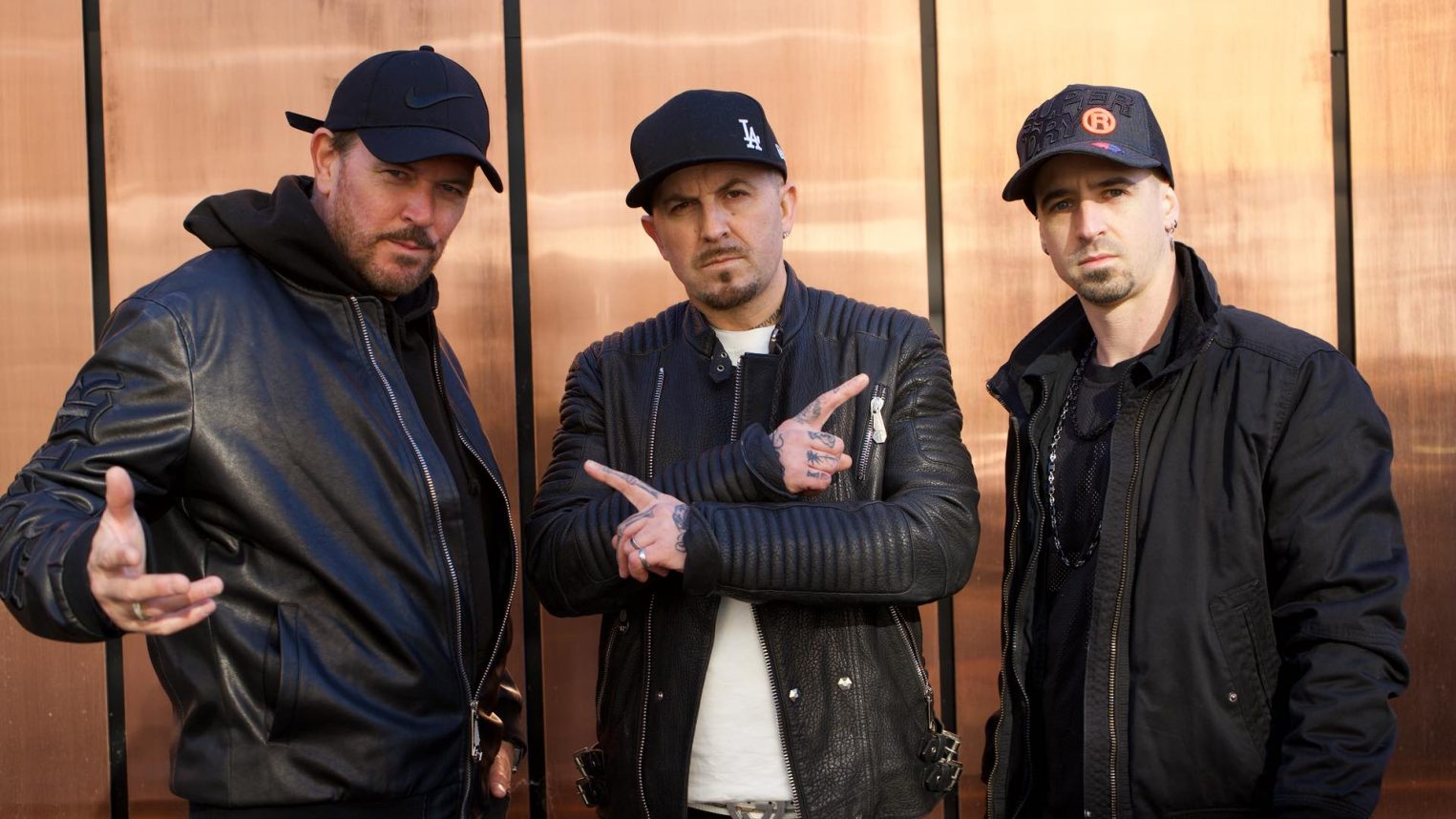 Much loved UK Pop band East 17 is currently made up of original member Terry Coldwell with Artful Dodgers vocalist Robbie Craig and Joe Livermore. In the past, Brian Harvey and Tony Mortimer were also a core part of the group that had many hits in the nineties. Back then they achieved 18 Top 20 singles and had four of their albums make the Top 10 of the charts. One of the most popular bands of their generation, they were often in the tabloids and had a naughtier image than that of peers like Take That. Mixing up hip hop, r&b and pop into their own style, the group had huge hits such as ‘House of Love’ and ‘Let It Rain.’

The band has sold nearly two million records and the same number of singles in the UK alone and worldwide have sold more than 18 million records. Named after the postcode of their Walthamstow home, the band initially broke through with Brian Harvey as lead singer and dancer. Their songs were written chiefly by Mortimer and paired off his rapping with Harvey’s smooth delivery. After a number of splits and reunions, the band are now back performing and releasing albums and singles such as Dark Light and “I Can’t Get You Off My Mind.” Having performed many sell out world tours the band are still much loved and have an infectious style that means they are adding new fans to their already huge base of older ones.