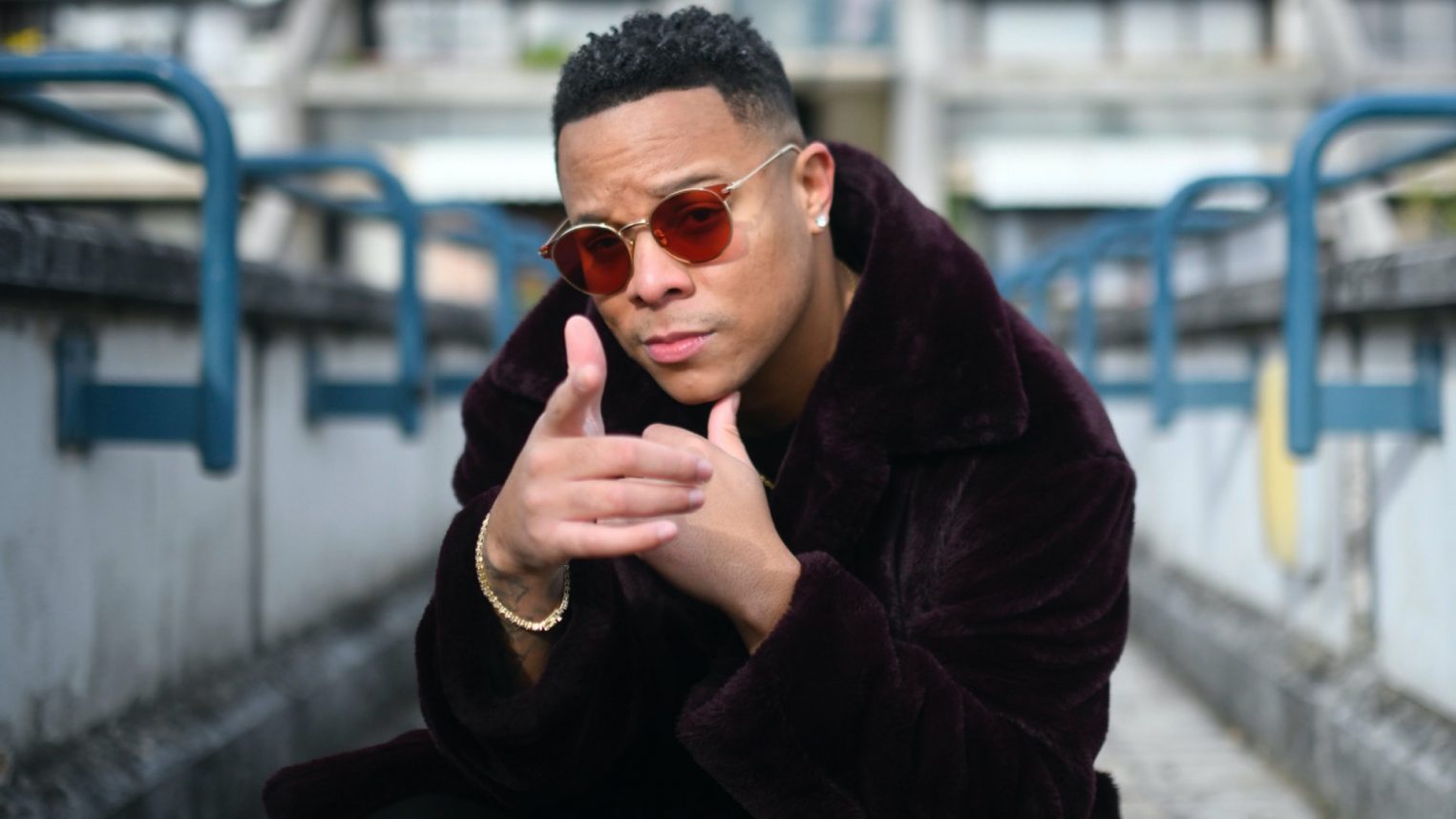 With two top 5 singles, one top 10 single, a top 10 album, and over a million record sales, chart topping, Mobo Award “Best UK Act” nominated DJ Ironik’s admirers include Tom Cruise, Sir Elton John (due to the collaboration the pair done on ‘Tiny Dancer’ in 2009) and even Prince Charles.

He has mentored and produced some of the biggest, new names in British urban music (Including Chip, Tinie Tempah and more), his debut album spawned hits everywhere from India to Sweden squeezing in over 370 performances and DJ sets in to his hectic schedule in the last few years, including performances at Glastonbury, T4 On The Beach Main stage, MOBO Awards, National Movie Awards, iTunes Festival, 02 Arena, 02 Academy venues and even Buckingham Palace for an exclusive performance for The Queen.

As one of the most important cross-generational/ cross genre artists that originally put grime on the map globally, Ironik released his latest record ‘Icey’ featuring Rap heavyweight, Fekky.
‍
With one of the most talked about returns of 2018 his new album ’Truth Be Told’ has received impressive recognition over 300k+ album streams and making it on the radio airwaves.