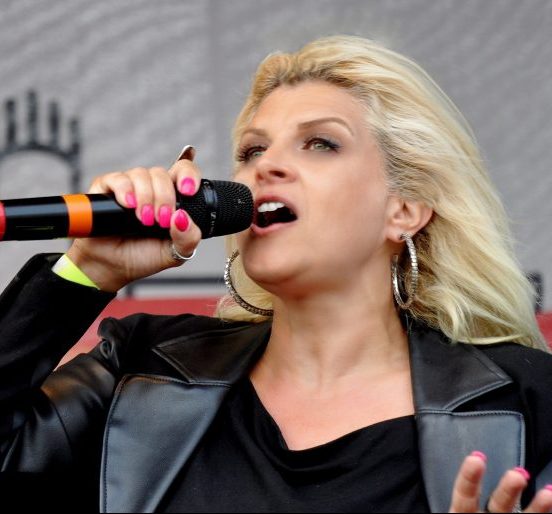 After playing with a variety of bands and working as session musicians, Baby D was formed in 1990 in north-west London, England. Featuring Baby D (vocals), MC Nino (keyboards/vocals), Claudio Galdez (keyboards/vocals) and Dice (writer/producer), they released their first single, ‘Daydreaming’, in January 1991. Though it failed to reach the national charts, it rose to number 27 in the dance music charts. Their first major success came in December 1993 when ‘Destiny’ reached number 69 in the UK charts. ‘Casanova’, released in July 1994, was a similar minor success, but their fortunes changed substantially with the release of ‘Let Me Be Your Fantasy’ in November 1994. This rose to number 1 in the UK charts, and sold just short of half a million copies. It had originally topped dance charts two years prior to its mainstream breakthrough. The follow-up single was a retitled cover version of the Korgis’ ‘Everybody’s Gotta Learn Sometime’. By this time, original member Dice had left the band, though he still helped out in a production capacity. Before the release of ‘(Everybody’s Got To Learn Sometime) I Need Your Loving’, it emerged that another band, NRG, intended to record it, leading to a struggle for the publishing rights. Baby D’s version eventually climbed to number 3 in the UK charts in June 1995. ‘So Pure’ reached the same position in January 1996, and was followed by their debut album. (NB: Not to be confused with the US rapper of the same name.)