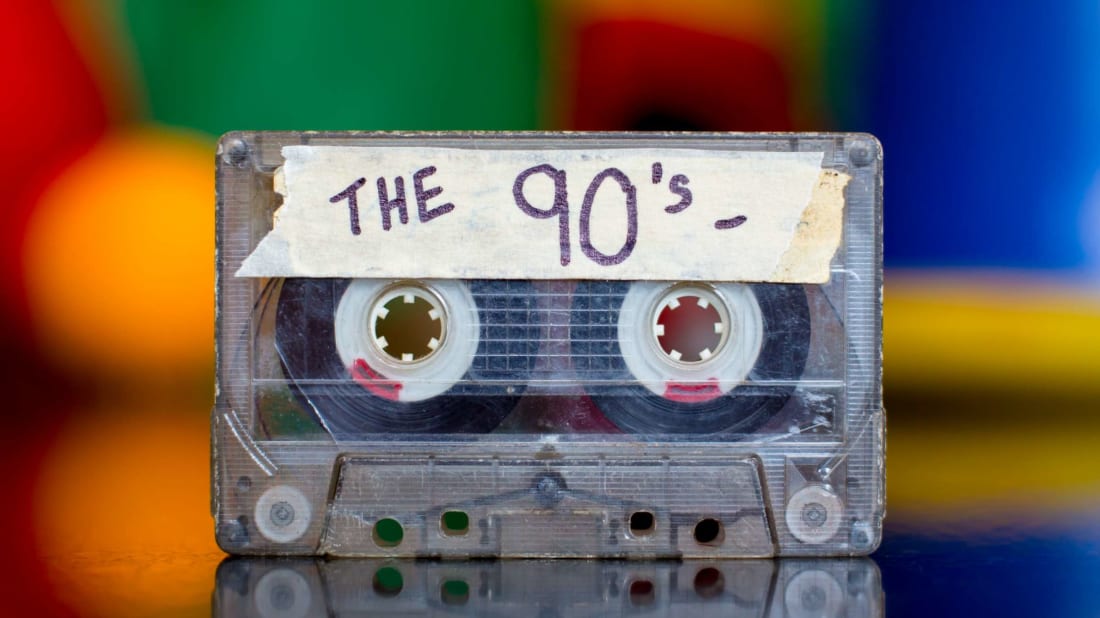 When we brought in the millennium, we thought the 90s was well and truly behind us, but time has proven there’s nothing like a bit of 90s nostalgia. Even the fashion has enjoyed a revival in recent years what with chokers being all the rage again as well as high rise Mum jeans and crop tops. But sadly, we couldn’t bring everything with us in to the 2000s and now in 2022, here’s 10 things that are well and truly left in the 90s. But there are some things from that decade, like say pagers, that are well and truly in the past and very unlikely to come back. Here are 10 of them: 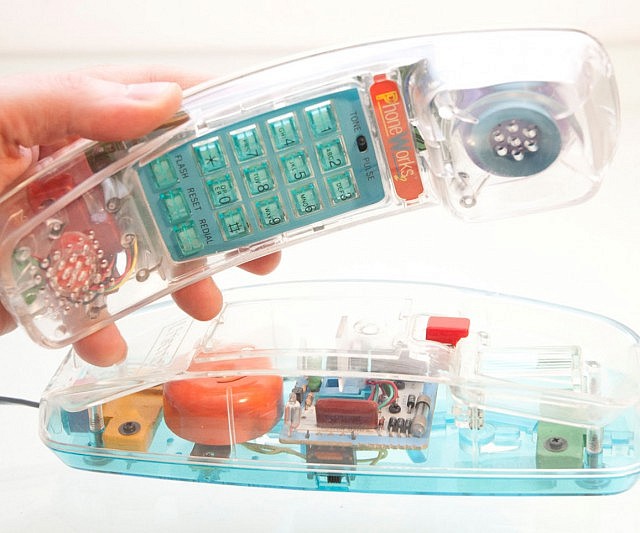 Once upon a time we didn’t have mobile phones (well most people didn’t anyway) so if we needed to chat to somebody we called their house phone. Because of the cord you had to stay put so if the phone was in a public room it meant lots of awkward moments trying to make sure the other members of your household didn’t know what you were chatting about with your bessie. The youth of today will also never understand the struggle of having to call a crush’s house phone knowing a scary parent or older sibling could answer. Long phone calls with your mates about nothing were one of the BEST THINGS EVER though.

Nowadays it is all done online whereas 20 years ago you would have walked into a business or shop and handed in a CV. If you tried to do that today most places would advise that any vacancies need to be applied for online anyway so there really isn’t much point in trying to do it the old fashioned way anymore.

Admittedly, we do still use this if we’re in a pickle but back in the day we relied on a big old copy of Yellow Pages for sourcing telephone numbers but in the age of google they aren’t really needed anymore. That being said they are still going strong, they are just a lot smaller than they used to be – but does anyone know where their’s is? OK so yes, sometimes you see these on the tables at weddings as a novelty and so the bride and groom have some candid photos of their special day but in the nineties they were the only way (aside from a real camera) to capture the moment. There was nothing more exciting than going to Boots with your ticket to collect your photos and nothing more disappointing than finding the film had spoiled and the photos were ruined.

5) Go on holiday and not be in touch.

Nobody could contact you for two whole weeks. From the moment you got in a cab to the airport you were unreachable and it was bliss. You would feel like you were a million miles away no matter where in the world you had gone. Not only that, for all of us stuck at home we never had to put up with smug ‘How’s your Monday?’ holiday photos on social media.

Payphones used to be everywhere and were the only point of contact in an emergency if you were out and you needed to call someone, plus you only needed ten pence. Nowadays spotting an old phone box in the street is like spotting a rare antique.

Following on from the last one, you needed to know people’s phone numbers by heart which wasn’t a problem back then. You would have the phone number of every person you knew stored in your head but because of mobile phones most people today don’t even know their partners number let alone the doctors or their great aunts.

8) Go to a library for research.

Thanks to the internet you can research whatever you need to know for a school project but in the nineties you would have had to visit the library and spend hours there doing research as well as rely on a knowledgeable family member to help you out. Also don’t forget the Britannia Encyclopedia you’d find in your Nan’s house… 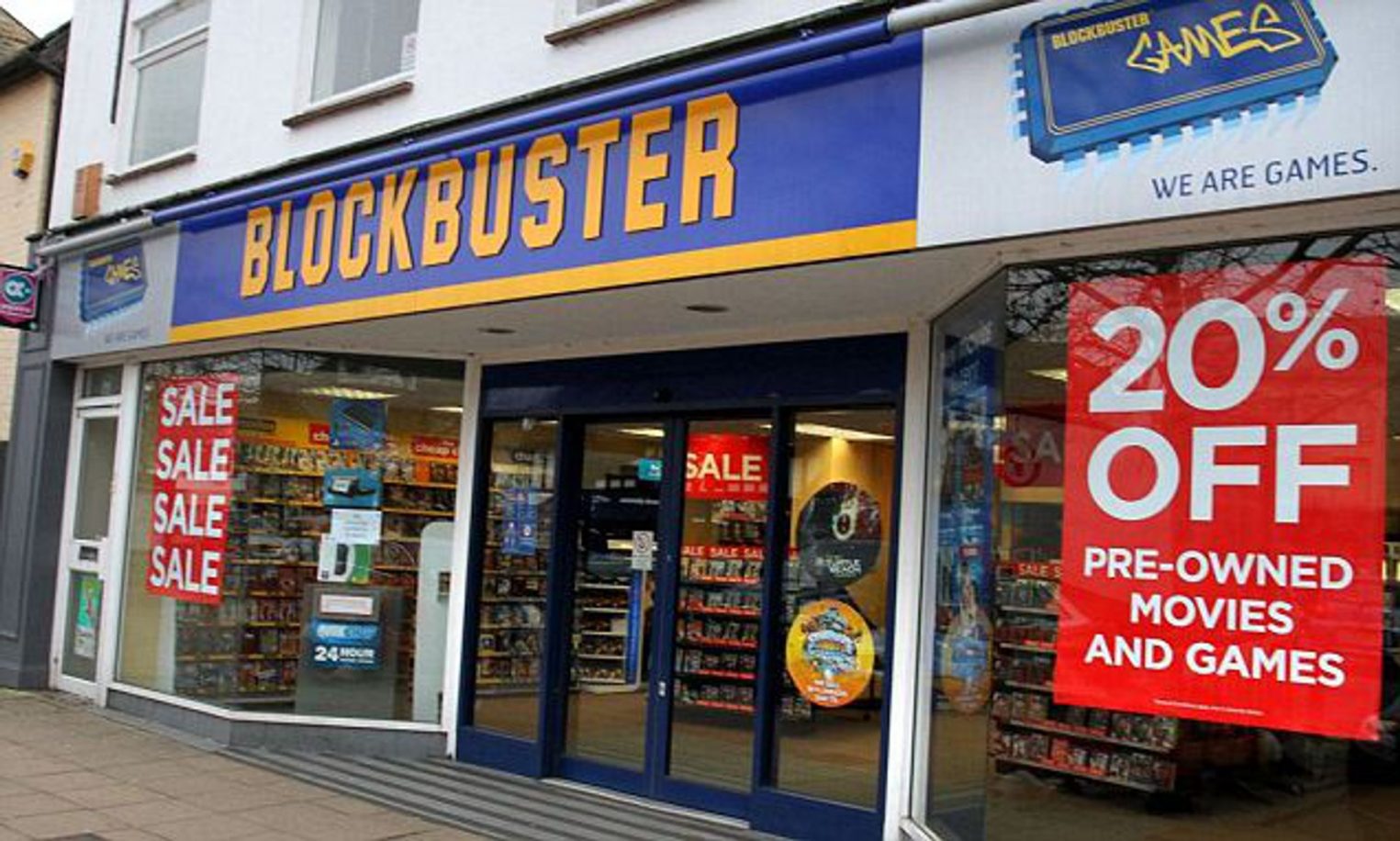 Before Netflix and Sky Cinema you had to go out of the house and into a shop to hire the latest releases. They usually took ages to come out for home rental too unlike today and if you didn’t return the video by the date due you were hit with a fine. Part of the excitement of a movie night was going to the shop and picking a video in my opinion although it is nice to have hundreds of films to watch at your fingertips. How annoying was it when the previous person hadn’t rewound the video though?!

Says it all really, but make sure you press pause before the DJ starts to talk over the s..too late!