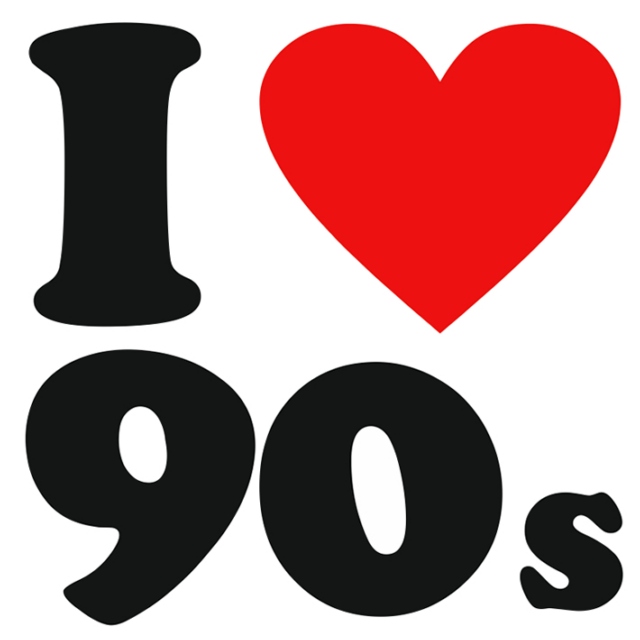 The 90s didn’t just bring us epic shows like Fresh Prince of Bel-Air on TV, but it was an amazing time for different music lovers. Radios had different beats meaning you could pretty much hear every single style of music on a daily basis. One might say there was more music in the 90s than any fan could ever absorb, which might explain why the 90s songs are still thriving today.

We will try to bring out our top 7 songs, which should capture the iconic decade perfectly. So let’s get started:

However, if you haven’t gotten enough of the 90s yet, then check out Party At The Park on Spotify. We have a 90s exclusive playlist filled with the hits of out childhood. Don’t worry if we haven’t included your favourite yet, we’ll update it weekly! Start listening now!